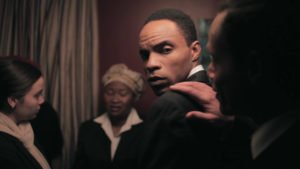 I was in Johannesburg recently for a media showcase.  At the same time the Joburg Film Festival was ongoing,  I got the chance to watch one of the films that were screening – Hero.

Prior to my arrival in South Africa, I managed to watch a glimpse of the movie through a trailer link that was sent to my email. I was instantly captivated by the storyline, one which you don’t come around very often.

HERO is a biopic about a Trinidadian war hero named Ulric Cross.  An intellect in every sense of the word, he held different occupations such as judge and diplomat. But it is his influence in the fight for liberation across Africa that made him an important figure in some parts of the continent.

Cross embodied a boldness unlike any other as he collaborated with some of the most decorated African politicians in the emancipation struggle.

It is his affiliation with African leaders, particularly the late Mwl Julius Nyerere that makes his story a compelling tale that needs the attention of Tanzanians… 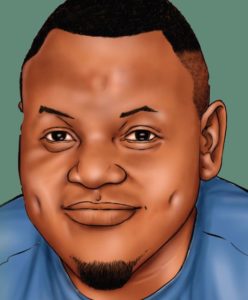 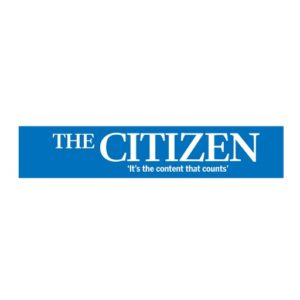