The former Manhattan district attorney responsible with charging five innocent Black juveniles, dubbed the Central Park Five, with the rape of a female jogger is back in the spotlight with the release of the Netflix docuseries, When They See Us, which premiered on Friday. Taking to social media after viewing the docuseries, people slammed Fairstein for wrongfully arresting and imprisoning the five teens, whose charges were later thrown out, but not before they served years behind bars, according to Blasting News.

In addition to the botched Central Park rape investigation, Fairstein is best known as an author of the Alexandra Cooper books, where she covers her experiences as a New York prosecutor. That experience has some lambasting her for sending five innocent Black boys to prison for a crime they never committed. 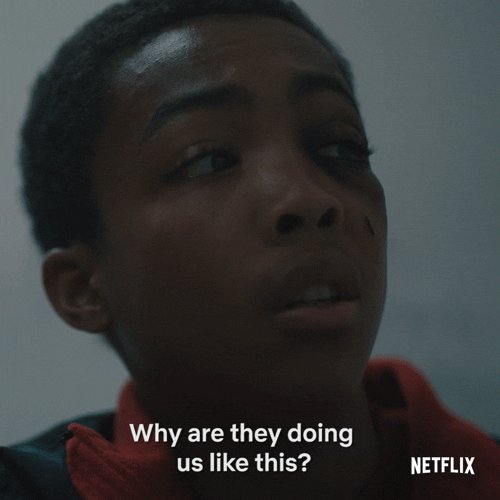