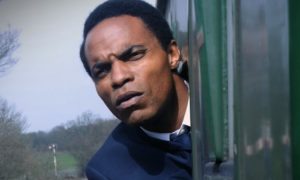 WAR hero.  A black man working as a senior BBC producer in the 1940s.  A lawyer diplomat, fighter for freedom and senior judge: the life of Ulric Cross contains so many different paths and careers, and so many achievements, it seems extraordinary that he could have squeezed them into just one life.

And it also feels extraordinary that his name is not more widely known, and that is why this film is so very welcome, and such a fascinating watch.

Part documentary, part drama, we are gently taken chronologically through a colossus of 20th-century political history.

Born in Port of Spain, Trinidad, in 1917, he was an excellent scholar. When the call came from the “mother country” to fight the Nazis he enlisted: he had read Mein Kampf and was utterly horrified by the disgusting world-view it promoted….  SEE LINK FOR THE ENTIRE ARTICLE: 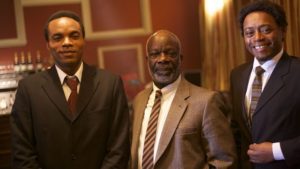