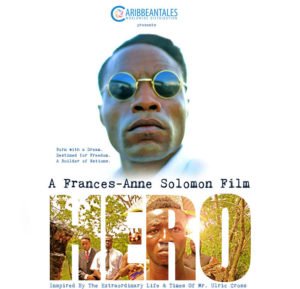 A Brixton local cinema will host the first screening of the movie Hero on 22 June, Windrush Day, writes Lucy Williams.

Based on the extraordinary life of Trinidadian war veteran Ulric Cross, it will be shown as part of the Windrush celebrations and then later released nationwide in July.

After its first screening at the BFI Southbank, Tony Fairweather, of Fairweather Productions said, “Mr Ulric Cross story hit me on so many levels. Here was a humble man who made a difference in the world. A lost piece of Caribbean history that all nations need to see.”  Read More For Article: