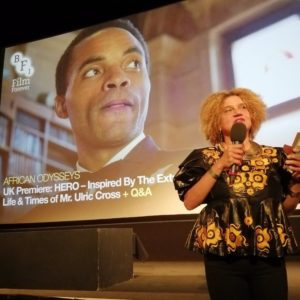 Following a successful London run, dates for the UK wide screenings has been announced.

The hit biopic ‘HERO’, inspired by the extraordinary life and times of Trinidadian war hero, Ulric Cross, will hits cinemas across the country during Black History Month in October and as part of Remembrance celebrations in November.

Produced and directed by Frances-Anne Solomon, ‘HERO’ received rave reviews from attendees following its screenings across London in June.

MP Dianne Abbott described it as “a revelation” and said that she’d learned so much more about the work Cross did, especially in Africa.

“Feedback keeps on coming with people enjoying both the political commitment but also the accessibility of storytelling.”  said David Somerset, BFI Programmer, African Odysseys. “It was an incredible experience to see the audience so engaged for the film and discussion. Its an achievement to have made such a creative film and one of such historical depth but at the same time, a moving insight into the man himself. ”

“The film is beyond the life of Ulric Cross, but ultimately, it is about us, about who we are as Caribbean people and citizens of the world.” Explained,  Solomon.

HERO will be shown in cinemas across the UK including …. during October and November. 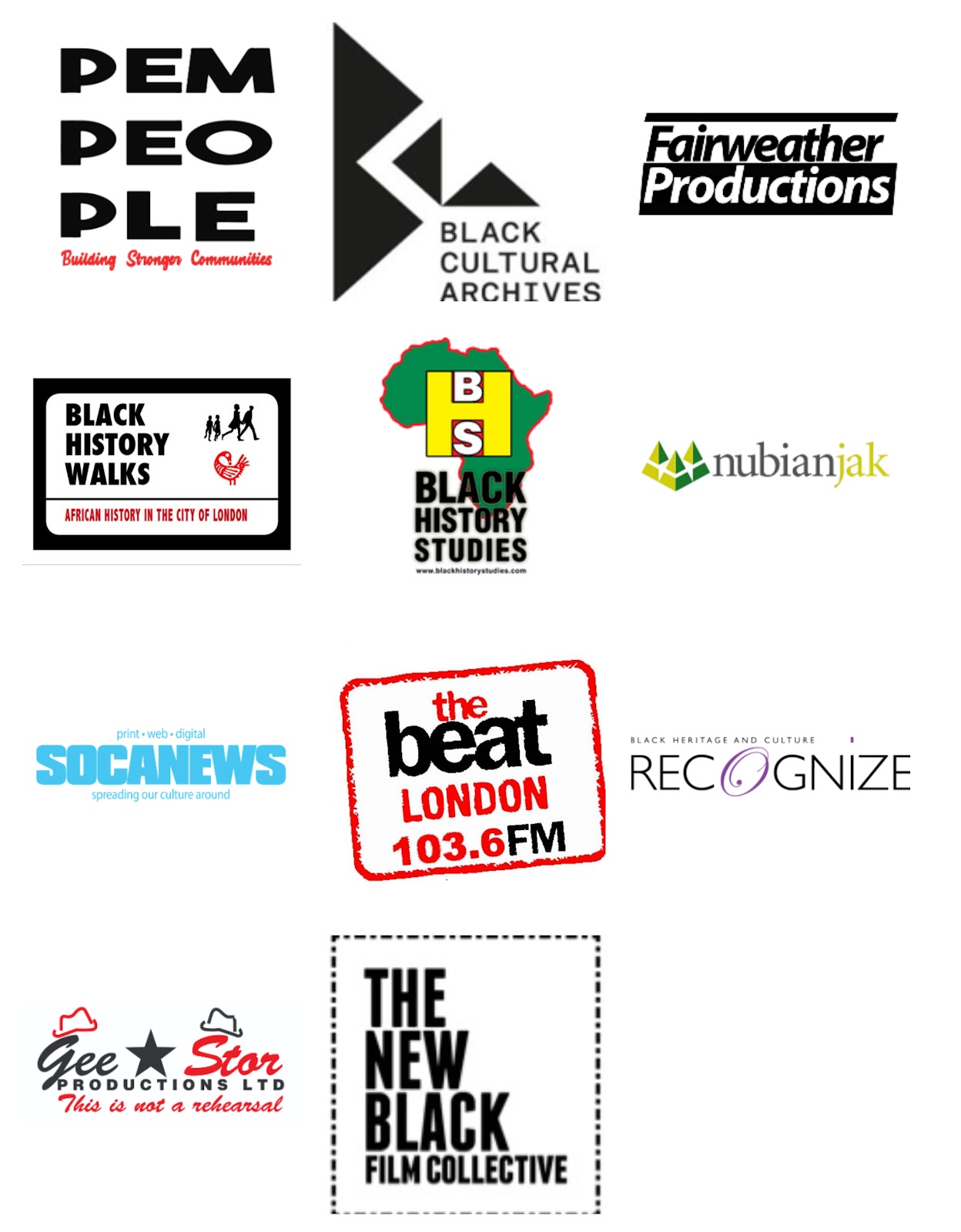