With the rise of #MeToo and #TimesUp, women around the world are more powerful than ever.  This March, CaribbeanTales International Film Festival launches CineFAM 2018, our initiative recognising women of colour creators in film. Throughout this month, we will showcase female voices and talent.

#Femalefilmmakerfriday is not enough. Let’s make it female filmmaker EVERYDAY.
Join us this month as we celebrate the powerful creativity of women of colour  and the core attributes that make us strong, capable and ready to take the throne.

Inspired by Nalo Hopkinson’s iconic novel ‘Brown Girl in The Ring’, this feature directorial debut by Sharon Lewis takes place in an abandoned futuristic ghetto haunted by Caribbean spirits, where young Ti-Jeanne’s spirit demands she obey or someone will die. Shot entirely in Toronto, Brown Girl Begins is an afro-futurist dream with a female superhero lead. 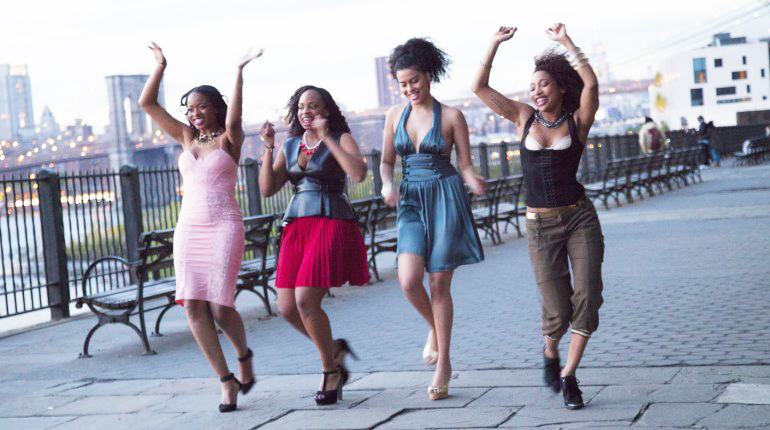 Now in its 3rd year, the CineFAM Short Film Challenge was created to support bold, original film stories by women of colour creators. In partnership with Trinity Square Video, Telefilm Canada and Urban Post Production, two teams will be chosen to receive support to complete a 5-minute short film which will have their world premiere at CaribbeanTales International Film Festival 2018, and receive distribution through CaribbeanTales Worldwide Distribution. 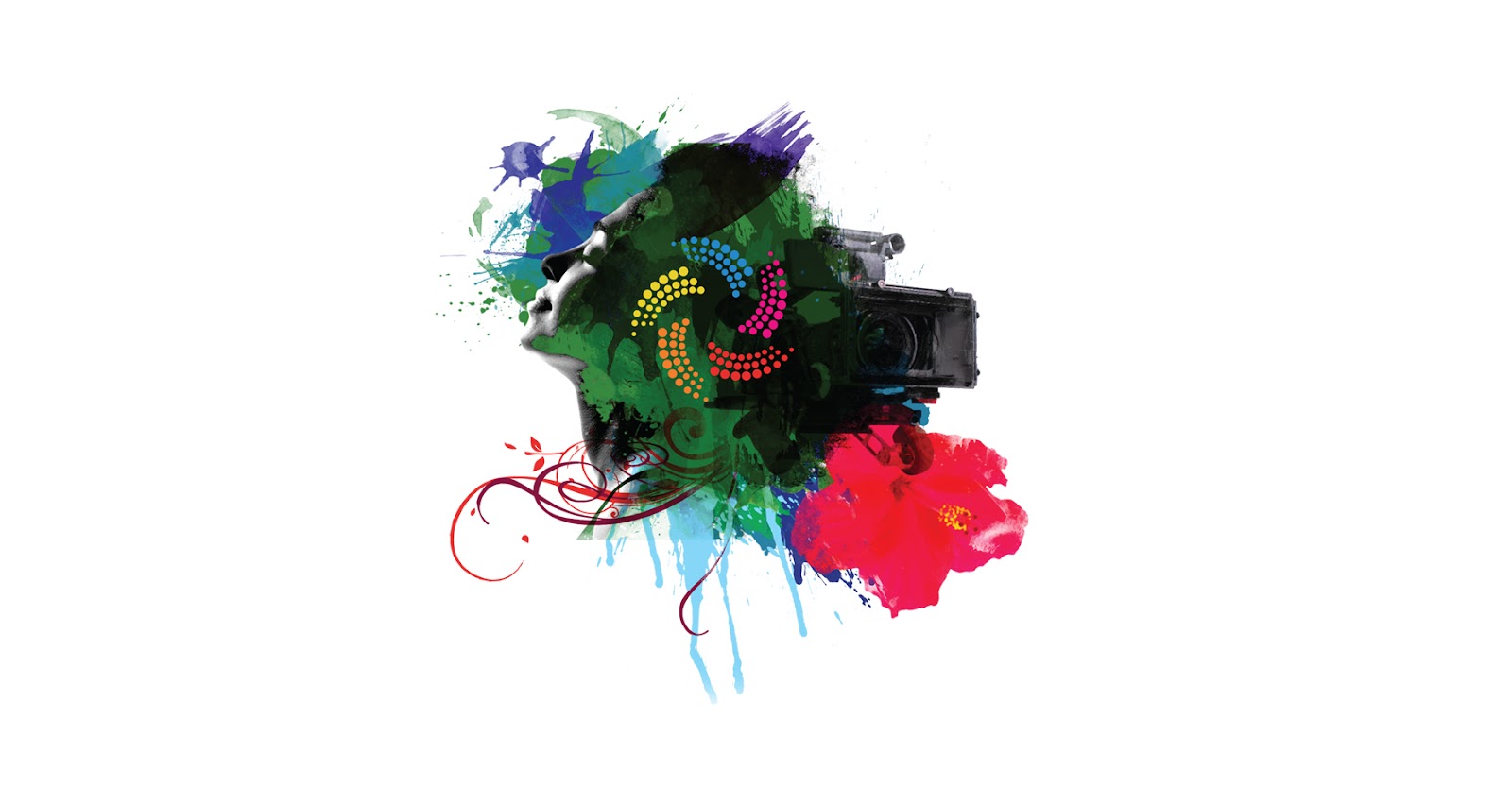 CineFAM is a Haitian creole word meaning ‘films by women’. This CaribbeanTales initiative was created in 2016 to support bold original film stories by women of colour creators. CineFAM activities include short film challenges in Canada and South Africa (with Swift) and our Accelerator Program in South Africa for African women filmmakers. Each September, CaribbeanTales holds a 1 Day CineFAM festival with workshops, networking events and film screenings. Our partners include Film Fatales Toronto, and Black Women Film! Canada. Our  collection of films by women of colour creators is available for purchase at CaribbeanTales Worldwide Distribution. For more information visit: CineFAM.ca

Carnival Is In the Air!