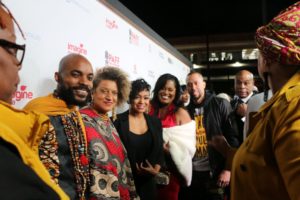 The well-loved actress and songwriter, who sadly passed away unexpectedly during this year’s festival, was best known for her role as Willona in the TV series, Good Times.

“We are proud to be the recipient of this inaugural award in honour of Ja’Net. Hero is a film about a Pan African trailblazer and it resonated deeply with audiences at this festival,” says Frances-Anne Solomon, who wrote, produced and directed the film… 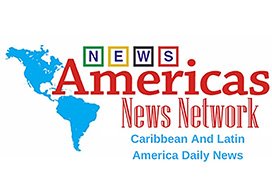