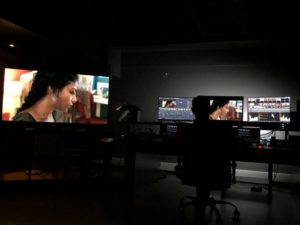 France Zobda and Jean Lou Monthieux producers of Eloa Productions in Paris have been fighting for 15 years to have French TV films made in the French department territories by local filmmakers to infuse more diversity on French national television.

Last year in 2019 well known French Guiana filmmaker, Marc Barrat, who has screened a film with CaribbeanTales Int’l Film Festival, directed one such film, “Murder in Cayenne”  (“Meurtre à Cayenne”) for France 3.   The project is part of a series of 90-minute detective films that take place in different French regions… 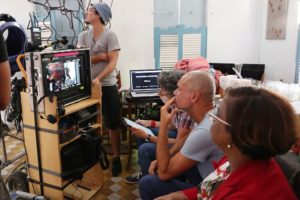 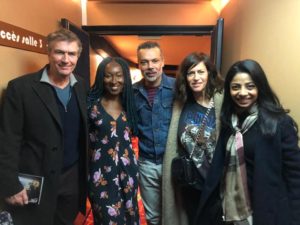 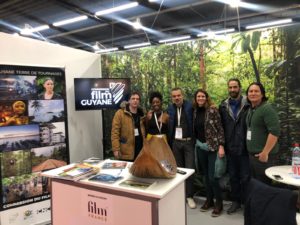