Frances-Anne Solomon gets the BBPA The Harry Jerome Award 2019

Review by David Emmanuel Noel
This past Saturday in the City of Toronto at the annual BBPA The Harry Jerome Awards the recipient for Culture 2019 was Frances-Anne Solomon. The award was sponsored by Afro Global TV Patricia Bebia Mawa & Moses A. Mawa. Frances-Anne Solomon is an award-winning, legendary filmmaker, writer, producer, curator, and entrepreneur in film, TV, radio, theatre, and new media. As the founder of CaribbeanTales Film Festival & CineFAM – Women Creators of Color Worldwide she ensures a platform for established, emerging artists in particular women to showcase their talents, creativity and becoming better entrepreneurs in the industry 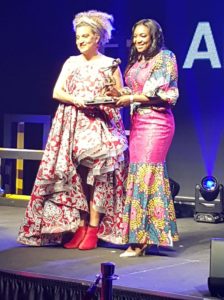 Frances-Anne Solomon’s HERO is currently on a worldwide tour with her recent masterpiece. It is inspired by the Extraordinary Life & Times of Mr. Ulric HERO World Tour heads to London, the UK after a successful Canadian launch in several cities namely, Toronto, Hamilton & Ottawa. 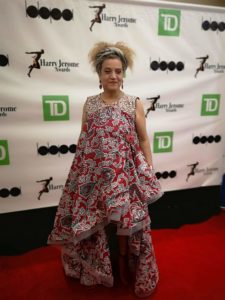 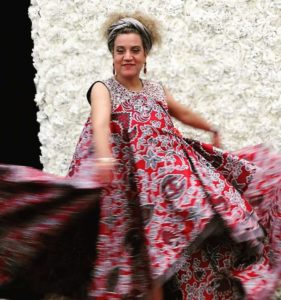 HERO – THE CARIBBEAN WAR HERO FILM COMES TO THE UK