Caribbean Film Distribution Company to be launched in Barbados 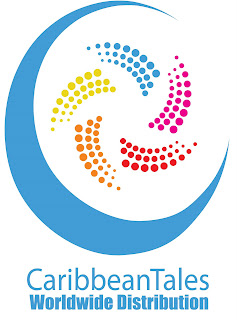