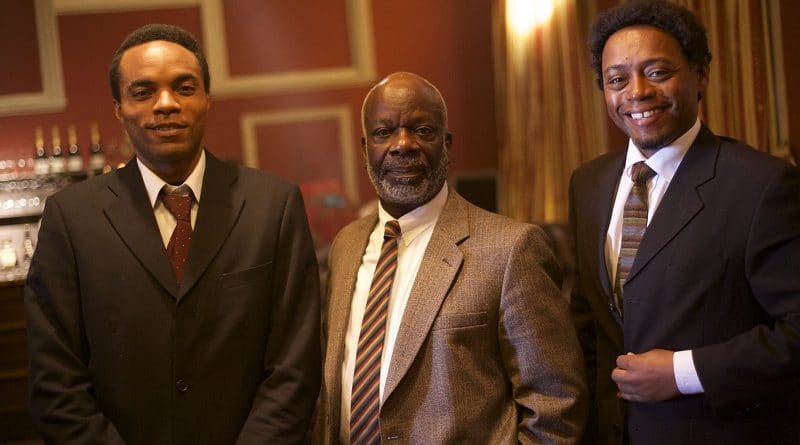 The life and times of Trinidadian war hero, judge and diplomat, Ulric Cross, will be portrayed in a new film – HERO to be screened at the BFI Southbank, London on May 18, 2019.

The feature film, produced by former UK resident, Frances-Anne Solomon, has already received international acclaim at its screenings in Trinidad and Tobago and Canada.

The story told is of Cross, a trailblazer who made his mark on history as a Navigator of fighter planes in World War II.  He became one of the RAF’s most decorated West Indian Airmen. He then went on to play a central role in the independence struggles of both Africa and the Caribbean.

“Ultimately, the story is about us. About who we are as Caribbean people and as citizens of the world,”

“In that spirit, we’re thrilled to be bringing HERO to the UK where much of the filming took place.  It is particularly poignant that this year is the seventy-fifth anniversary of the first major generation of Caribbean arrivals in Britain — on the Empire Windrush.”

Following its premier at the BFI, HERO will be taken across the UK in the lead up to the 75th Windrush celebrations in June.