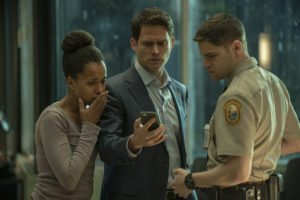 Those who had the privilege of seeing Kerry Washington star in “American Son” on Broadway can rest easy — or maybe uneasy, actually — knowing that the story remains exactly the same in Netflix’s film adaptation of the play. With the exception of a few quick flashbacks and cut away images, none of which include dialogue, the original work of Christopher Demos-Brown has been left intact in its transition to the screen.

And one of those pivotal pieces of the “American Son” puzzle that remains unchanged is the fact the audience never actually gets to see Jamal — the missing half-Black, half-White teenage son of Kendra Ellis-Connor (Washington) — for themselves… SEE LINK TO READ MORE: 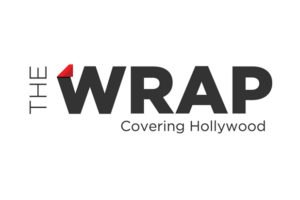